ISLPED’13 will take place at the Lakeview Hotel, a 5-star hotel inside Peking University, Beijing, China.

Early September is the best time to visit Beijing. 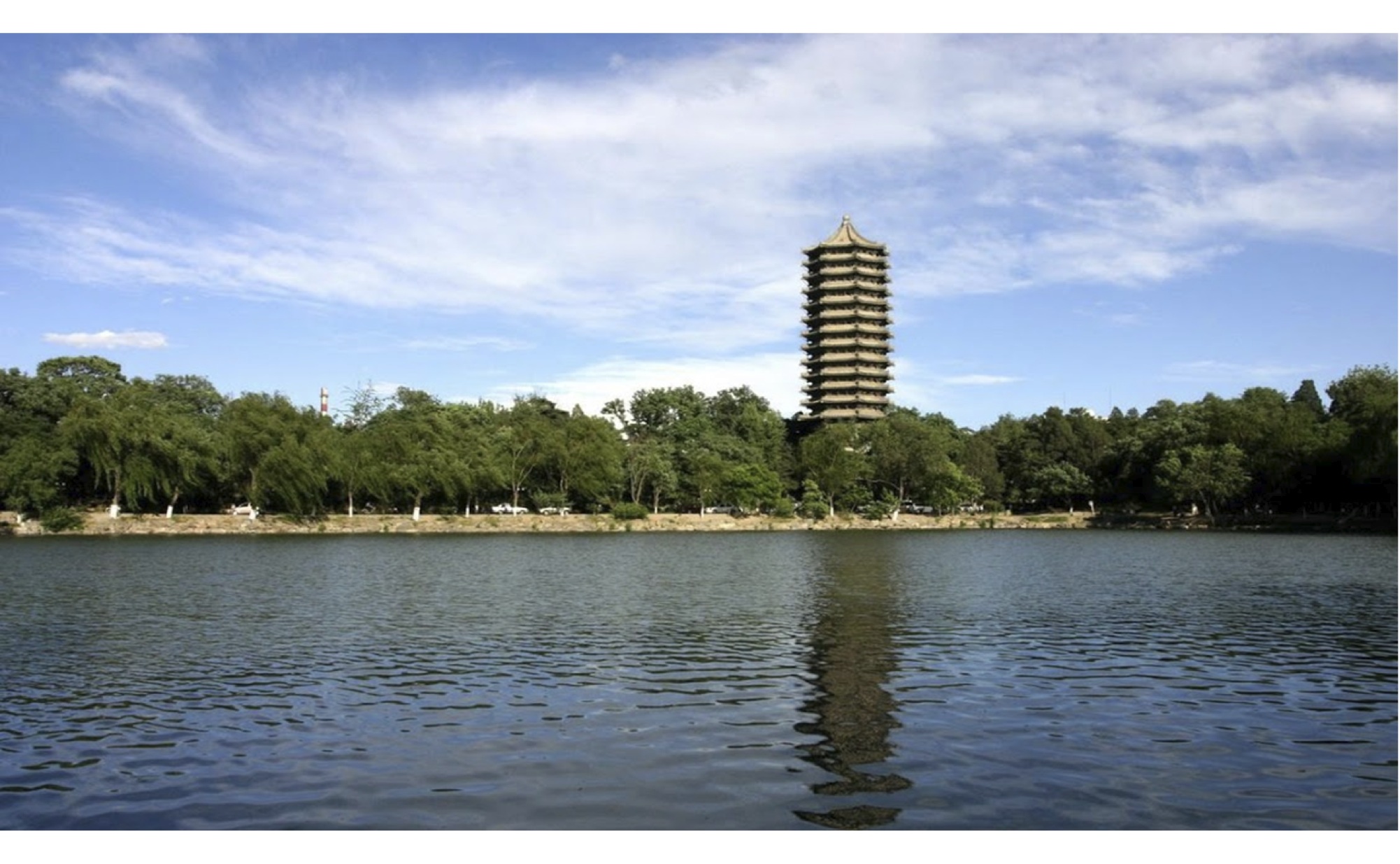 The campus, known as the garden of Yan, is situated at Haidian District in the western suburb of Beijing, with a total area of 2,743,532 m2. It stands near to the Yuanmingyuan Garden and the Summer Palace. 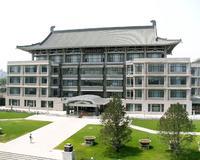 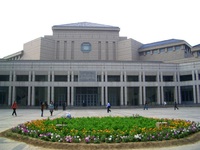 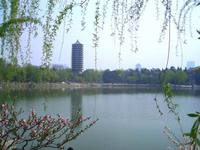 The conference venue is the Lakeview Hotel, a 5-star hotel inside Peking University. The two rooms to be used are 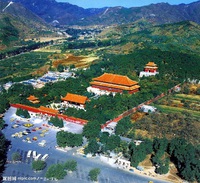 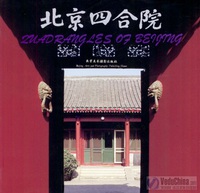 Conference
Author
For Committee Only
Design Contest
Dates
* Intel and the Intel logo are trademarks of Intel Corporation in the Unites States and other countries.