Bio: Alberto Sangiovanni-Vincentelli holds the Buttner Chair of Electrical Engineering and Computer Sciences, University of California, Berkeley. He was a co-founder of Cadence and Synopsys, the two leading companies in Electronic Design Automation. He is a member of the Board of Directors of Cadence, Sonics, Expert Systems, and of KPIT Cummins. He was a member of the HP Strategic Technology Advisory Board, of the Science and Technology Advisory Board of GM, and is a member of the Technology Advisory Council of UTC. He consulted for many companies including Bell Labs, IBM, Intel, UTC, Magneti Marelli, Pirelli, BMW, Daimler-Benz, Fujitsu, Kawasaki Steel, ST, and Hitachi. He is a member of the High-Level Group, of the Steering Committee, of the Governing Board and of the Public Authorities Board of the EU Artemis Joint Technology Initiative. He is member of the Scientific Council of the Italian National Science Foundation (CNR) and of the Executive Committee of the Italian Institute of Technology. He is Chairperson of the CNGR, a seven person committee established by the Ministry of Education, Scientific Research and University of the Italian Government. He is the President of the Strategic Committee of the Italian Strategic Fund (a 7 Billion Private Equity Fund). He received the Distinguished Teaching Award of the University of California and the IEEE Graduate Teaching Award for "inspirational teaching of graduate students". He was the recipient of the Aristotle Award of the Semiconductor Research Corporation. He received numerous research awards including the Guillemin-Cauer Award (1982-1983) and the Darlington Award (1987-1988) of the IEEE for the best paper bridging theory and applications. He received the Kaufman Award for "pioneering contributions to EDA", the IEEE/RSE Maxwell Medal "for groundbreaking contributions that have had an exceptional impact on the development of electronics and electrical engineering or related fields", the first ACM/IEEE A. Richard Newton Technical Impact Award. He holds an honorary Doctorate by the University of Aalborg, Denmark.and one by KTH, Sweden. He is an author of over 850 papers, 17 books and 2 patents. Dr. Sangiovanni-Vincentelli has been an IEEE Fellow since 1982, a Member of the NAE since 1998 and an ACM Fellow since 2014.

Bio: Jose Pineda de Gyvez is a Fellow in the Chief Technology Office of NXP Semiconductors. His focus is on technology scouting for low power high-performance mixed signal ICs. He also holds the professorship "Resilient Nanoelectronics" in the Department of Electrical Engineering at the Eindhoven University of Technology, The Netherlands. Dr. Pineda has held several posts as Associate Editor in IEEE Transactions on Circuits and Systems Part I and Part II, and also in IEEE Transactions on Semiconductor Manufacturing. Pineda has published extensively in the fields of testing, nonlinear circuits, and low power design. He is (co)-author of four books, and has more than 20 granted US patents. His work has been acknowledged in academic environments as well as in patent portfolios of many companies. As a professor, Pineda's research has been funded by the Dutch Ministry of Science, US Office of Naval Research, US National Science Foundation, among others. Dr. Pineda is an IEEE Fellow.

Bio: Naresh R. Shanbhag is the Jack Kilby Professor of Electrical and Computer Engineering in the Department of Electrical and Computer Engineering at the University of Illinois at Urbana-Champaign. His research interests are in the design of robust and energy-efficient integrated circuits and systems for communications including VLSI architectures for error-control coding, and equalization, noise-tolerant integrated circuit design, error-resilient architectures and systems, and system-assisted mixed-signal design. Dr. Shanbhag received the 2010 Richard Newton GSRC Industrial Impact Award, became an IEEE Fellow in 2006, received the 2006 IEEE Journal of Solid-State Circuits Best Paper Award, the 2001 IEEE Transactions on VLSI Best Paper Award, the 1999 IEEE Leon K. Kirchmayer Best Paper Award, the 1999 Xerox Faculty Award, the Distinguished Lecturership from the IEEE Circuits and Systems Society in 1997, the National Science Foundation CAREER Award in 1996, and the 1994 Darlington Best Paper Award from the IEEE Circuits and Systems Society. Dr. Shanbhag is serving as an Associate Editor for the IEEE Journal on Exploratory Solid-State Computation Devices and Circuits (2014-16), served as an Associate Editor for the IEEE Transaction on Circuits and Systems: Part II (97-99) and the IEEE Transactions on VLSI (99-02 and 09-11), respectively.  He was the General Chair of the 2013 IEEE Workshop on Signal Processing Systems, the General co-Chair of the 2012 IEEE International Symposium on Low-Power Design (ISLPED), the Technical Program co-Chair of the 2010 ISLPED, and served on the technical program (wireline subcommittee) committee of the International Solid-State Circuits Conference (ISSCC) from 2007-11. Since January 2013, he is the founding Director of the Systems On Nanoscale Information fabriCs (SONIC) Center, a 5-year multi-university center funded by DARPA and SRC under the STARnet phase of FCRP. In 2000, Dr. Shanbhag co-founded and served as the Chief Technology Officer of Intersymbol Communications, Inc., a venture-funded fabless semiconductor start-up that provides DSP-enhanced mixed-signal ICs for electronic dispersion compensation of OC-192 optical links. In 2007, Intersymbol Communications, Inc., was acquired by Finisar Corporation, Inc.. 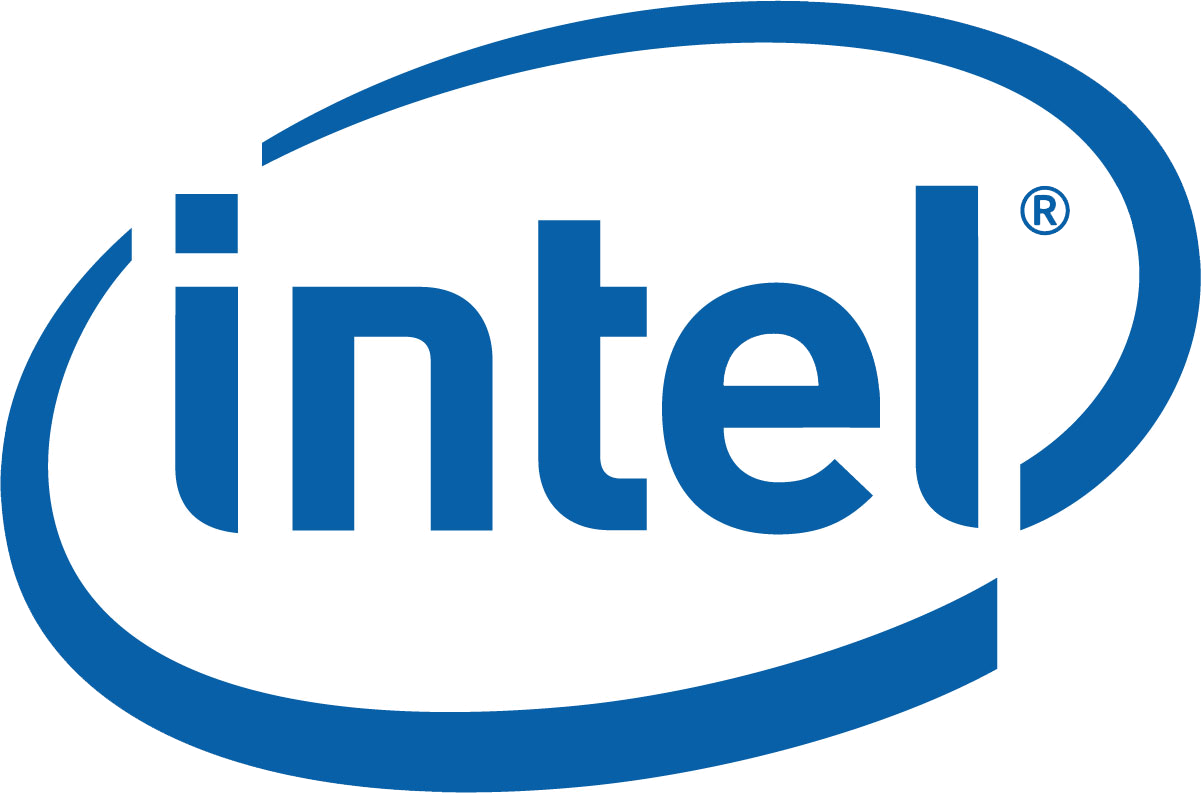 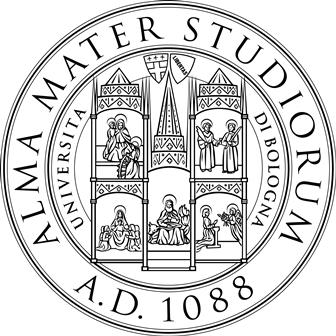